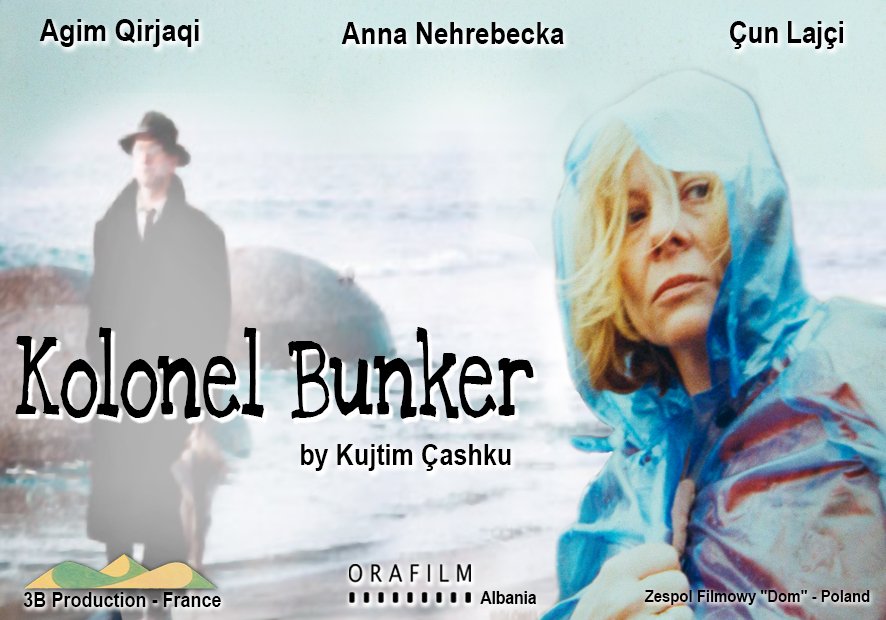 Special Screening in cooperation with OTTOnomy

This screening is part of the ancillary events for the photo exhibition American Presidents and Albanian Relations: A Retrospective through the Lens of George Tames, Albanian-American Photojournalist for the New York Times.

Synopsis: Albania,1974. Muro Neto, charged with defending the nation against the “invisible enemy,” decides that “bunkerization” is the only means of resisting surprise attack. Colonel Bunker, “supreme defender of the nation” and monster apparatchik, is born. He has around 800,000 bunkers built, annihilating everything in his path and turning a blind eye to trials and executions. Meanwhile, his wife, powerless, witnesses the gradual worsening of his raging paranoia.