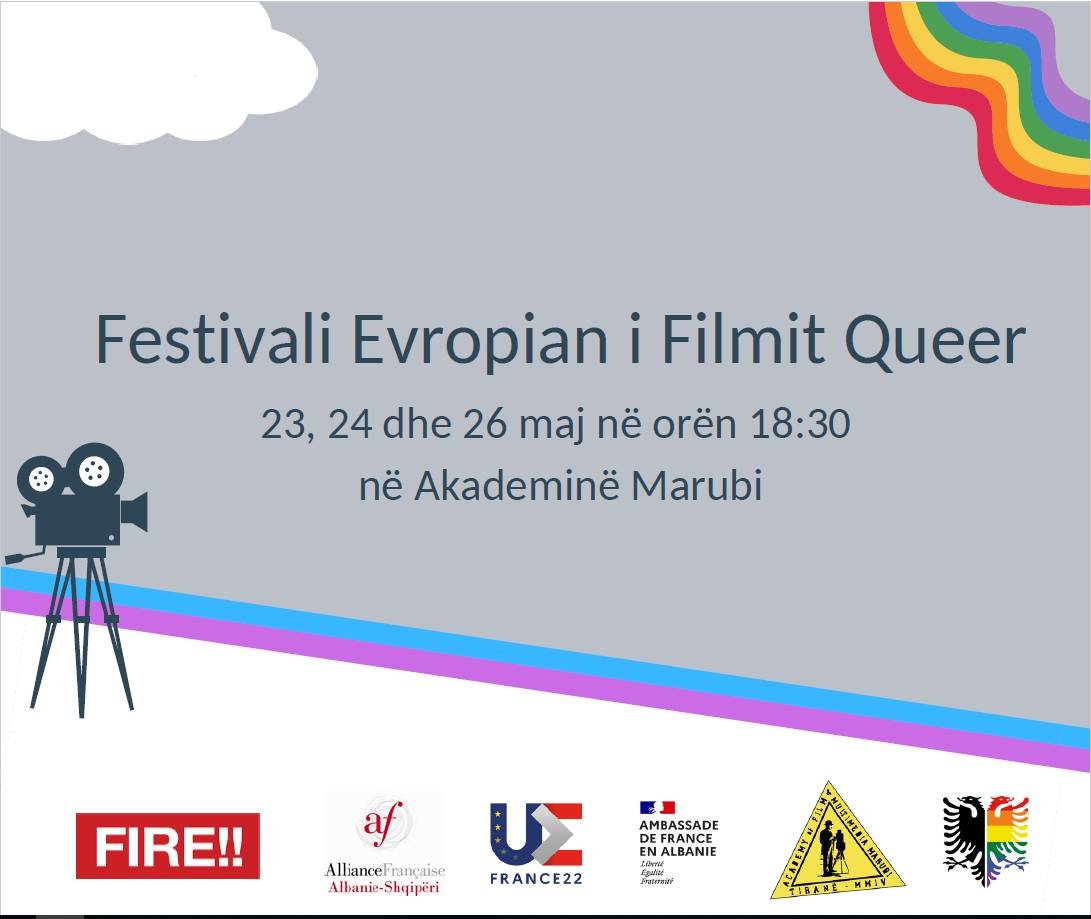 In the framework of the French Presidency of the Council of the European Union and the month of Pride, the French Embassy joins forces with the Aleanca LGBT for the European Queer Film Days, presented in Mostra FIRE !!

2019 – France, Belgium – Drama – 90 min
Synopsis: Lola, 18 years old, bleach blonde hair, lives in a foster home with Samir, her only friend. Impulsive and lonely, she is trying to get her diploma as a veterinary assistant. When her mother passes away, her father Phillip makes sure that Lola will miss the ceremony. Two years before that, Philip was throwing her out of the family home: at the time, Lola was still Lionel – Philippe is determined to fulfill Catherine’s last wish: to be dispersed to the North Sea, in the dunes of her childhood home. Lola on the other hand is furious against her father, but she will not leave her mother alone in this last journey. So they take off together, both unwilling to share a car but determined to take Catherine home.

In French with English subtitles

2019 – Chile – Drama – 98 min
Synopsis: Lucas travels to visit his sister who lives in Niebla, a remote town in southern Chile. Beside the ocean shrouded in the wintry mist, he meets Antonio who works as a boatswain in a local fishing boat. An intense romance blossoms between the two of them, and with it their strength, their independence and their adulthood become immovable with the ebb and flow of the tide.

In Spanish with English subtitles

Followed by a round table with Mr. Joako Ezpeleta, Director of Mostra FIRE and Mrs. Xheni Karaj, Director of Aleanca LGBT

A cocktail will be served in the garden after the round table.

2018 – Switzerland – Drama, Romance – 120 min
Synopsis: Young Swiss soccer player Mario has devoted his entire life to fulfilling his and his fathers dream of becoming an international professional soccer star. All this changes when his club recruits a rising star from Germany Leon Saldo. Now as pressure increases, he is forced to choose between love and happiness and his dreams of success and stardom, a choice that might hunt him until the end of his life.

* Transportation will be available for the return to the centre of Tirana. 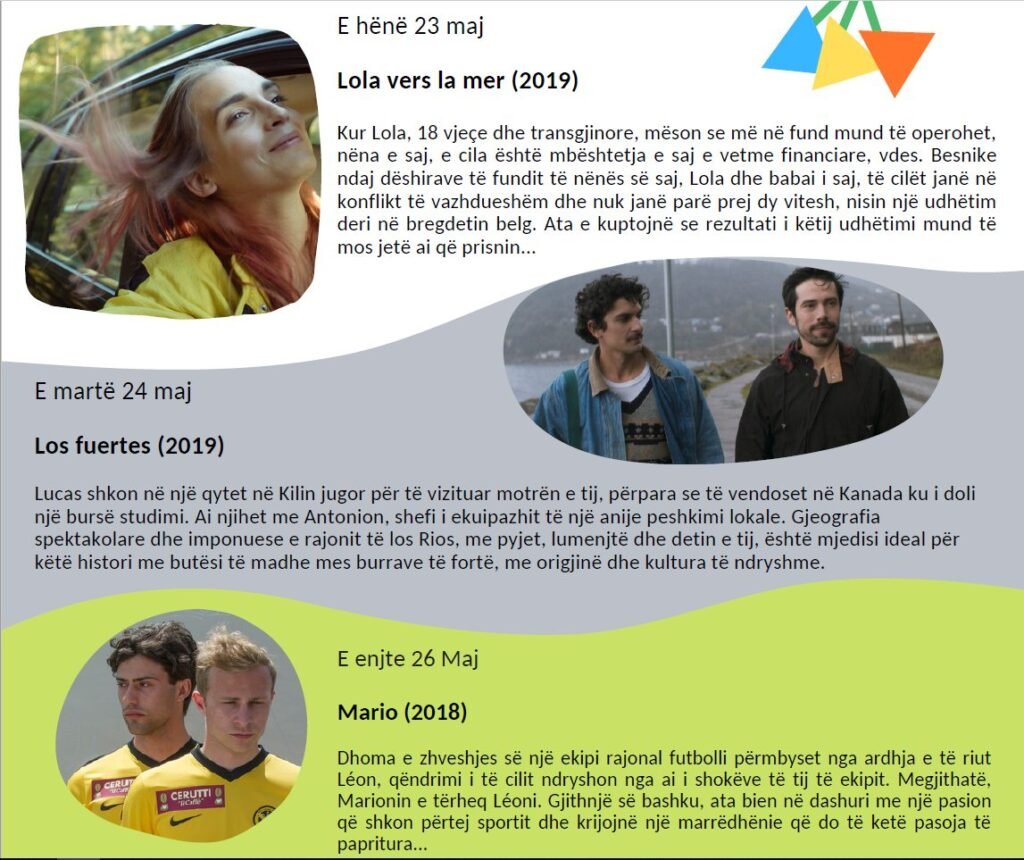