Masterclass with Boris Mitić – “How to film nothing”

Home > Masterclass with Boris Mitić – “How to film nothing” 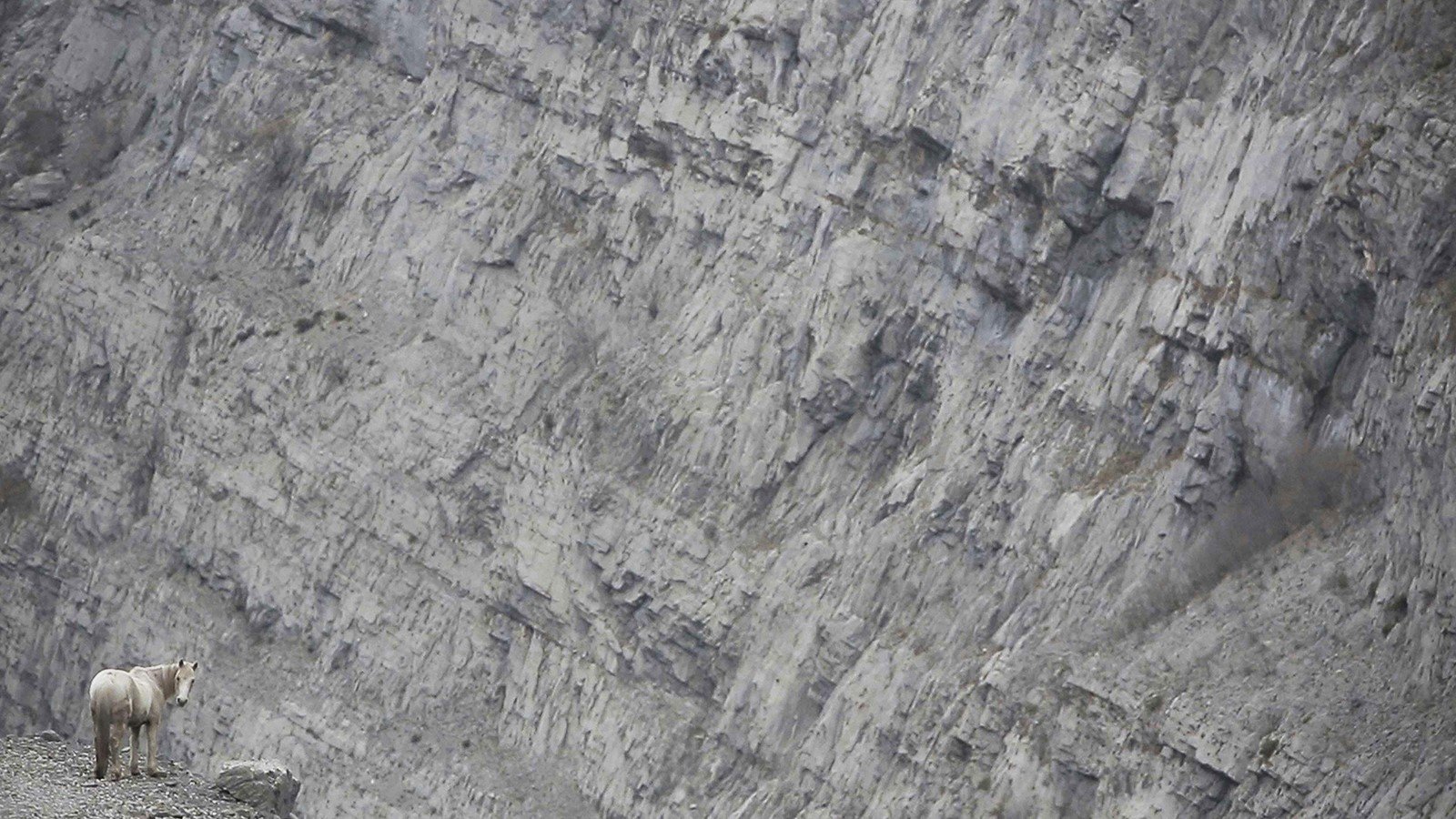 07 Nov Masterclass with Boris Mitić – “How to film nothing”

Posted at 14:21h in Film, Masterclass by AFMM 0 Comments
0 Likes

In cooperation with TIFF-Tirana International Film Festival, the Academy of Film & Multimedias Marubi has the pleasure to invite you to a masterclass”How to film nothing” with documentaries director Boris Mitić.

HOW TO FILM NOTHING – A lecture by Boris Mitić

An inspiring overview of the creative & production challenges of making IN PRAISE OF NOTHING, a whistleblowing documentary parody about Nothing, in which Nothing, tired of being misunderstood, runs away from home and comes to address us for the first & last time.

The global project started in bankrupt Serbia as a pure rhetorical provocation by a self-taught filmmaker and took 8 years to make, shuffling its way through 20.000 pages of a most eclectic bibliography, which ended up being distilled, to its author’s great surprise, in childish verse narration, read by Iggy Pop, scored by cabaret grandmasters The Tiger Lillies and illustrated by ‘documentary footage of Nothing’, filmed in 70 countries by 62 cinematographers, superstars and beginners alike, who first got carte blanche and then increasingly precise instructions from the director, as collectively discussed through a unique custom-made anonymous online brainstorm platform.

IN PRAISE OF NOTHING Excerpt