Screening of GOLDA followed by Q&A In partnership with the Embassy of Israel in Albania, in the frame of the International Cultural Week, screening in presence of the directors Sagi Bornstein,  and Udi Nir
“Golda”
directed by Sagi Bornstein,  Udi Nir, Shani Rozanes P.M. GOLDA MEIR IN HER SEAT AT THE GOVERNMENT BENCH DURING THE DEBATE ON HER POLICY STATEMENT IN THE KNESSET IN JERUSALEM. 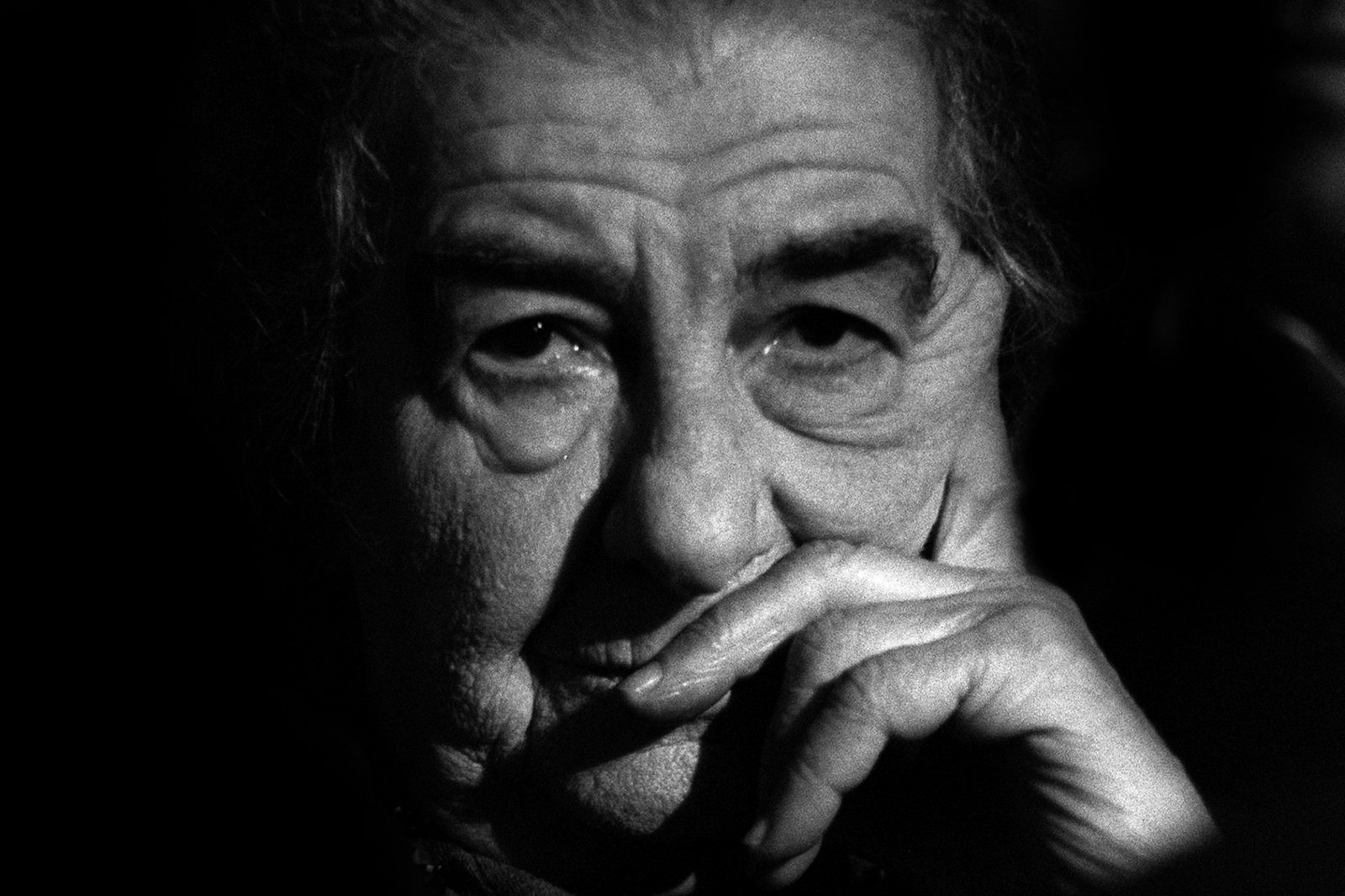 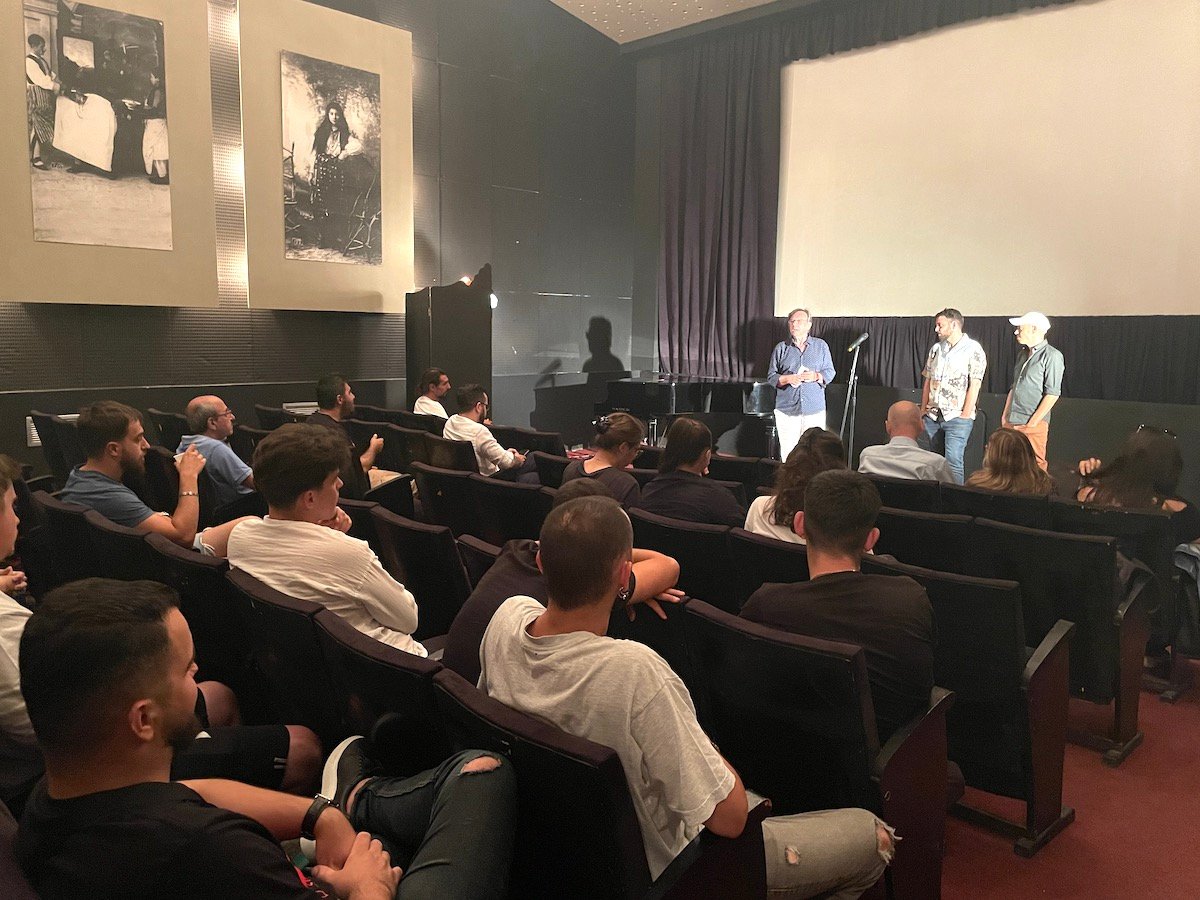 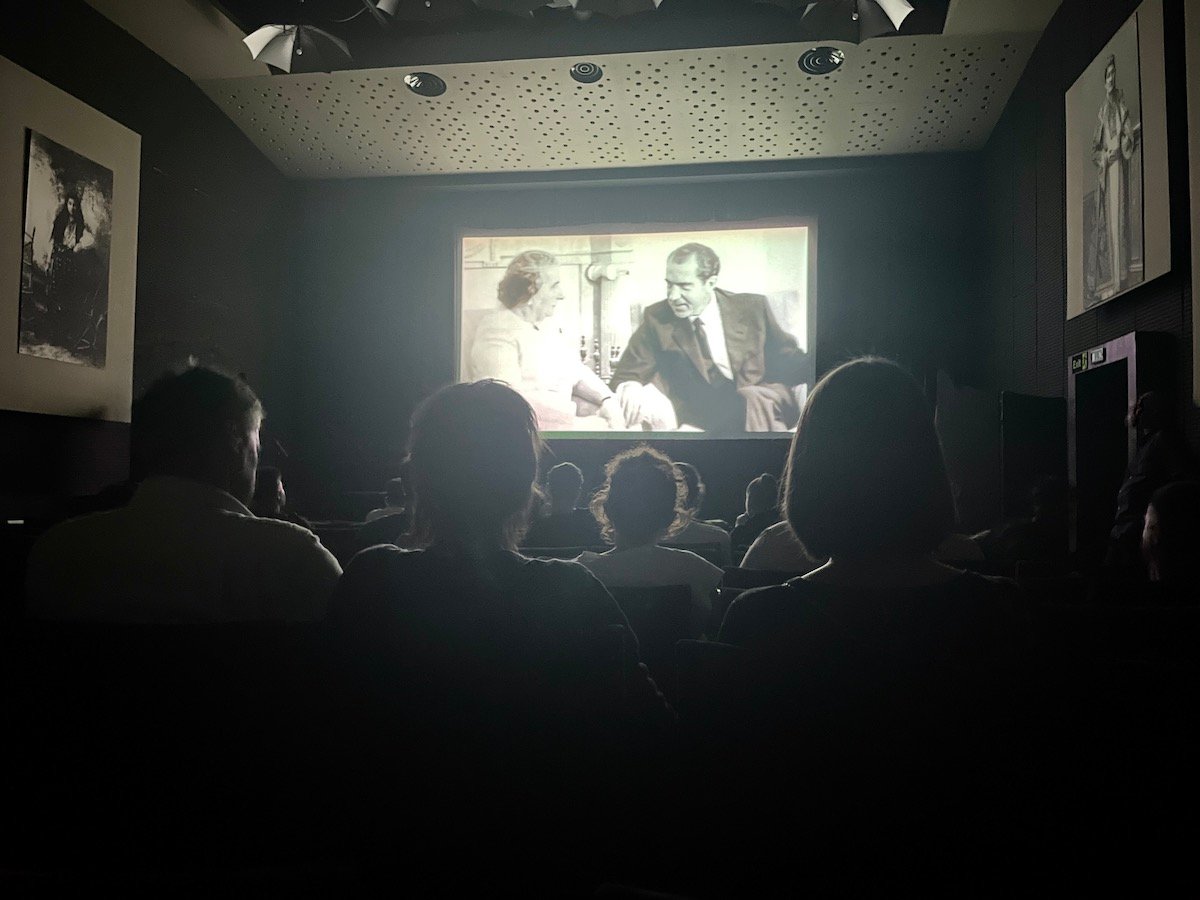 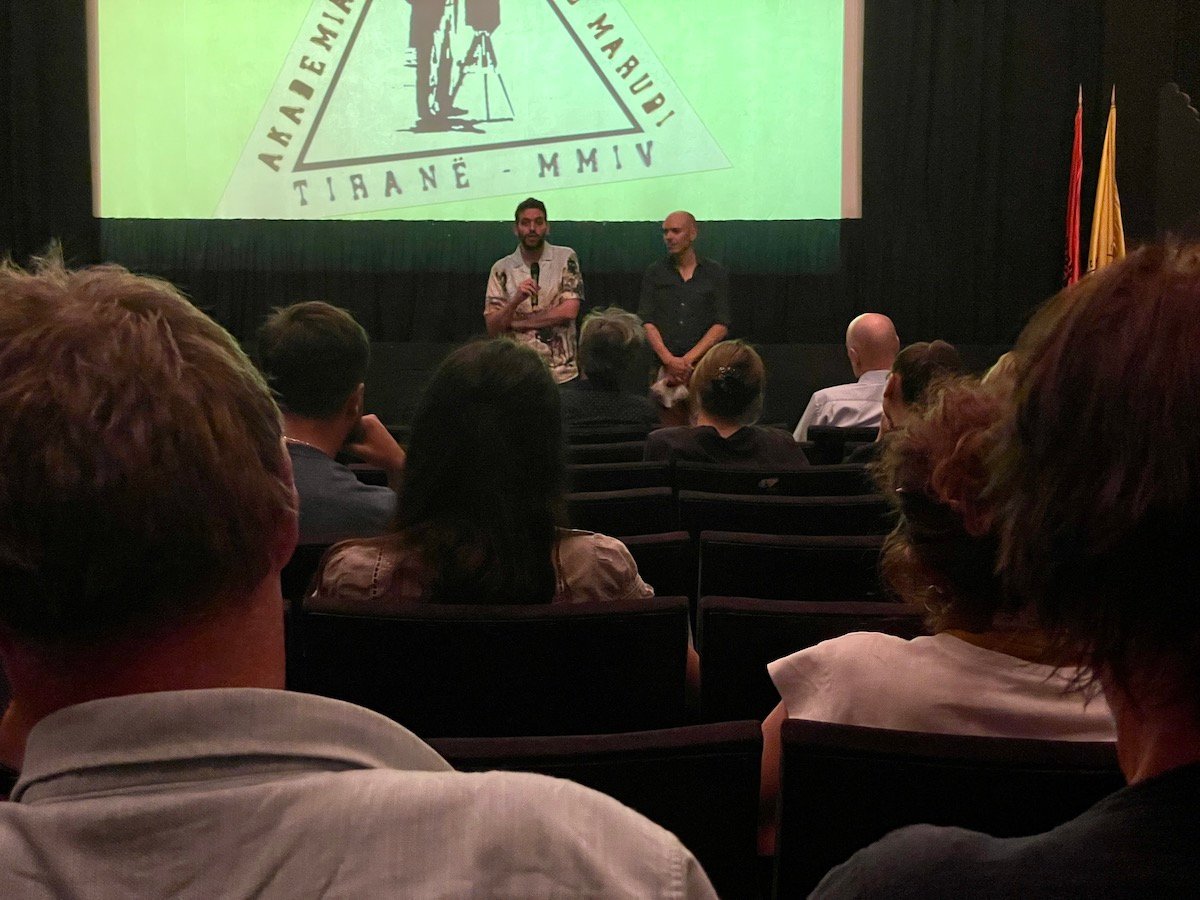