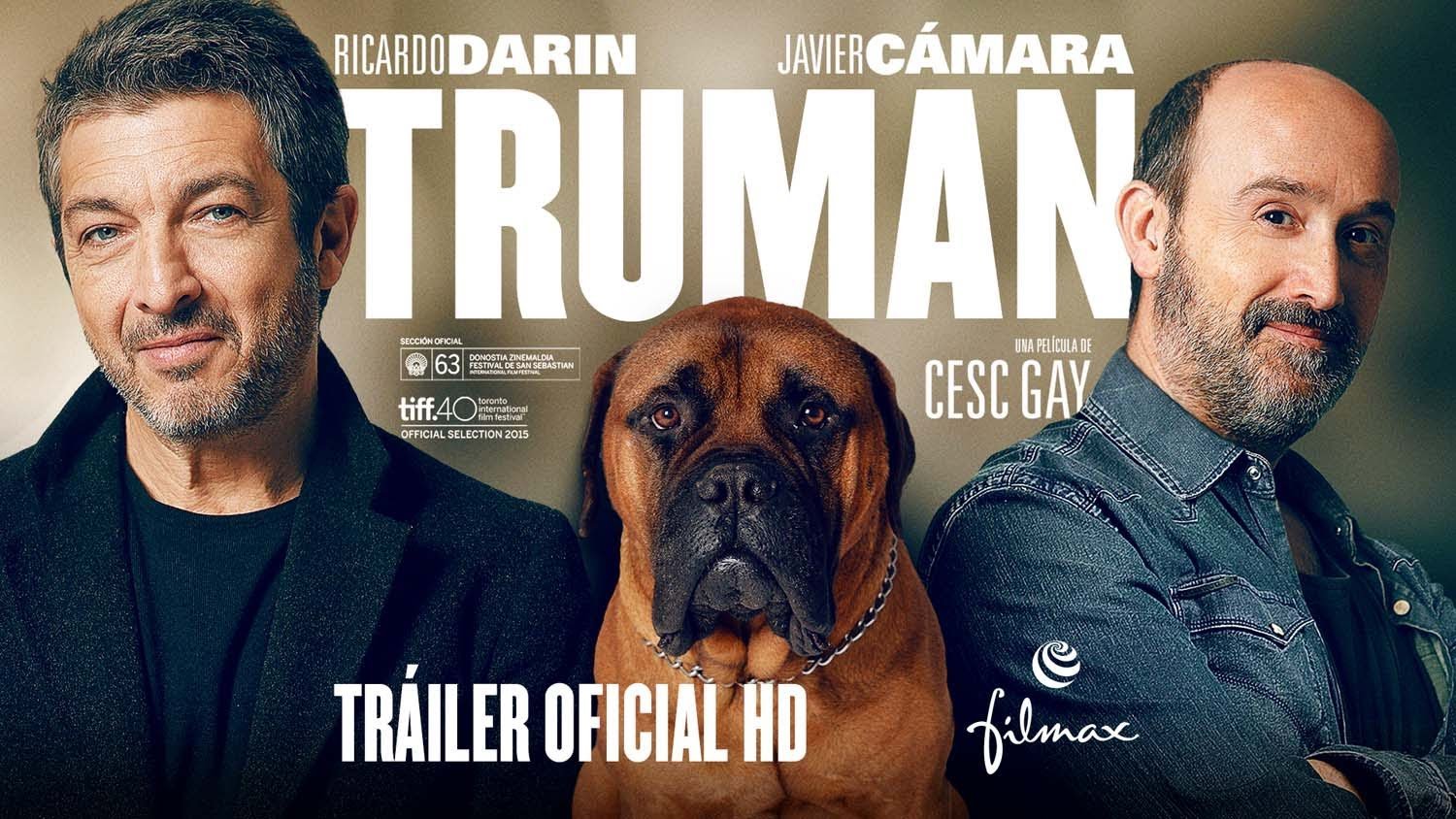 It revolves around the relationship between two friends: Julian receives an unexpected visit from his friend Tomás, who lives in Canada. For four intense days, the two men, accompanied by Julian’s faithful dog, Truman, will share emotional and surprising moments prompted by Julián’s complicated situation.

The film received 29 wins and 31 nominations in International Film Festivals.