The Impatient Alchemist by Patricia Ferreira 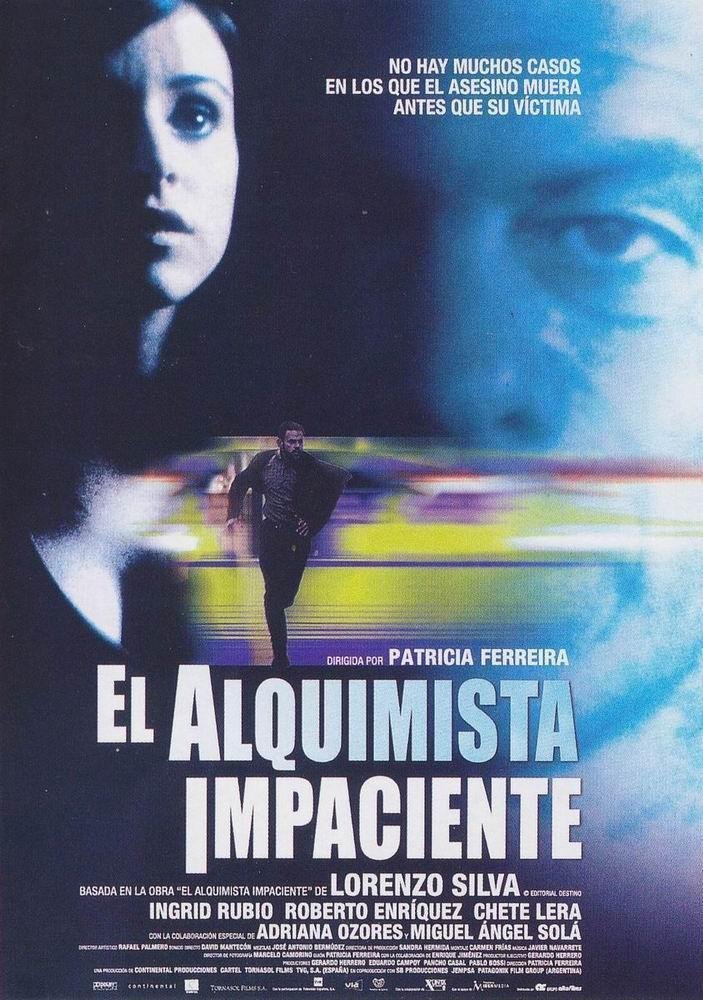 In the frame of the week of Spanish Literature, the Embassy of Spain in Albania and the Academy of Film Marubi are glad to announce the restart of the Spanish Cinema Fridays “Viernes de Ciné Español“, on the last Friday of each month.

Synopsis
In a roadside motel is found the body of a naked man and tied to a bed. Sergeant Rubén Bevilacqua (Vila) and his colleague Virginia Chamorro are in charge of the investigation of the case, which is especially delicate because Trinidad Soler, the dead man, was an engineer at a nuclear power plant. The victim was an ordinary man, appreciated in his work, married and with small children and, in principle, there are no suspects. The only thing that Bevilacqua and Chamorro find out is that the engineer had arrived at the motel accompanied by a very pretty young woman, who has disappeared without leaving the slightest trace. It is concluded that the death must have occurred by accident and the case is filed. However, three months later, the appearance of the corpse of a woman in a forest, reopens the investigation.