a documentary directed by Duki Dror

The film describes a young Iraqi journalist who sets out to write about Linda Abdul Aziz, who escaped to Israel in the early 70’s and whose father, a prominent lawyer, had been kidnapped in Baghdad. The continuous dialog between the two, slowly uncovers the tragic end of her father, as well as that of a whole Jewish community that thrived in Iraq for over 2000 year.

The event took place on Wednesday, 30th of November 2022 at 7:00 pm at the Akademia e Filmit dhe Multimedias Marubi. 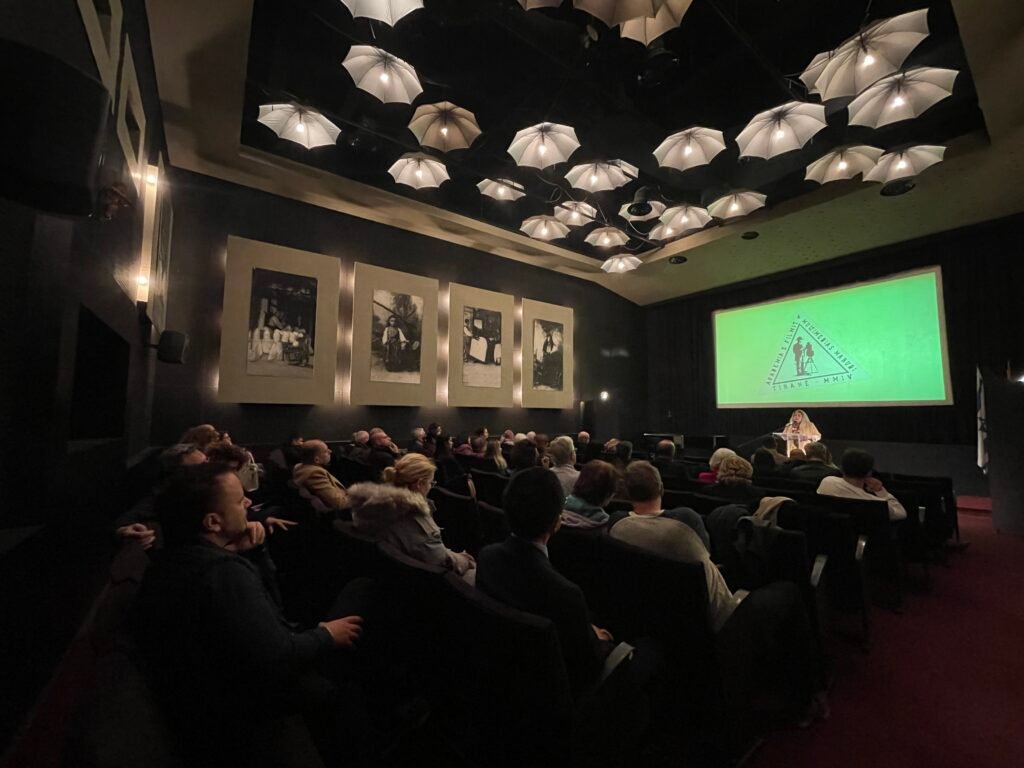 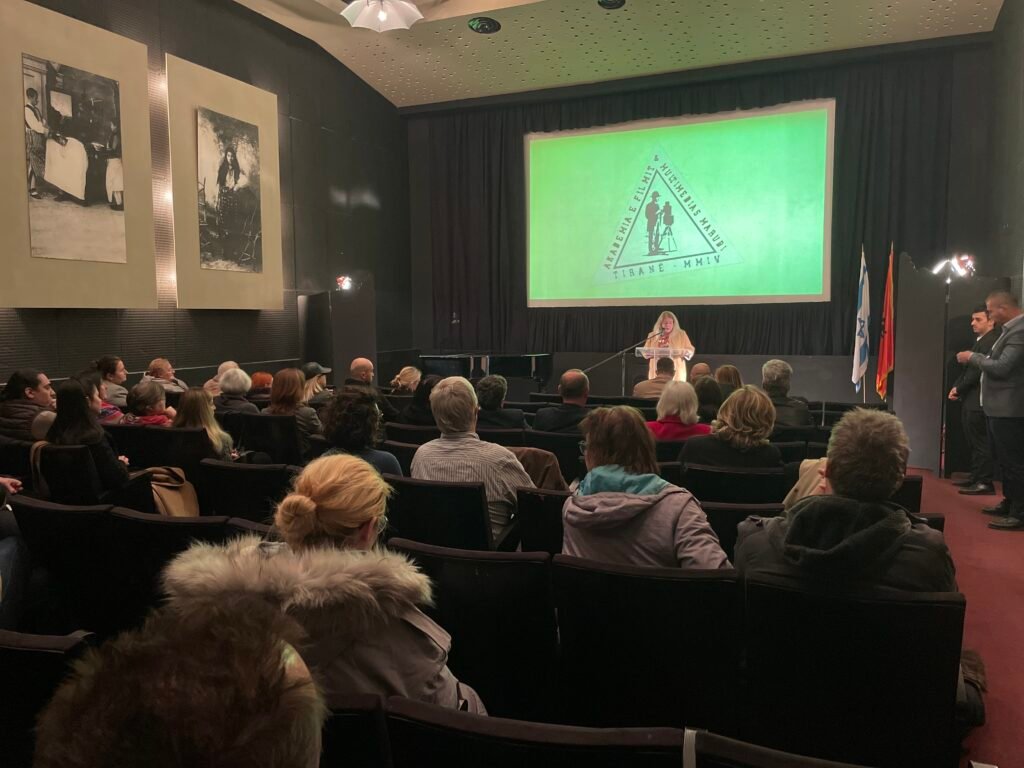