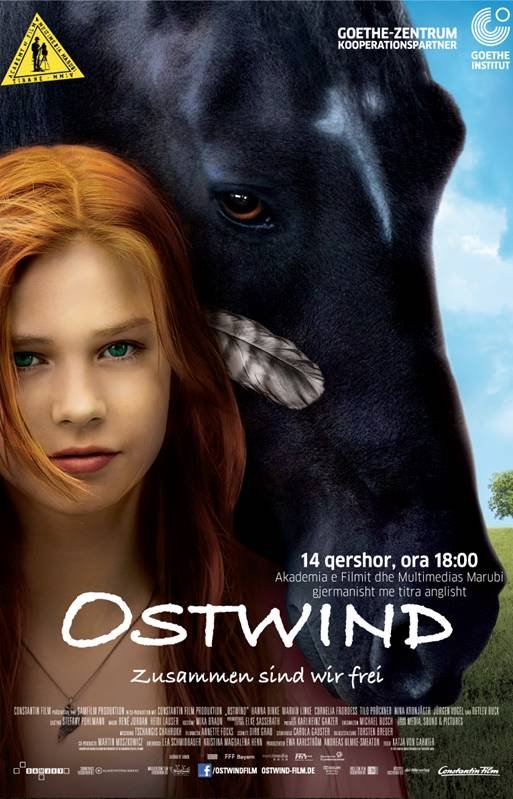 14-year-old Mika has failed her exams at school, so she’s not allowed to go to the holiday camp by the sea with her friend Fanny. Instead, she has to take her schoolbooks to the countryside and spend time with her strict grandma Maria Kaltenbach. There may hardly be a mobile network there, but there is a stable, a sweet young stable hand called Sam and especially ”Ostwind”, a stallion that’s considered untameable and dangerous. An unusual friendship forms between the horse and the girl. The experience will lead the two of them into unexpected adventures and change them forever.

WINDSTORM was awarded the children’s media award “The White Elephant” at the Munich International Film Festival 2013. In 2014, it was awarded the German Film Award for Best Children’s Film.