Measuring the World by Detlef Buck 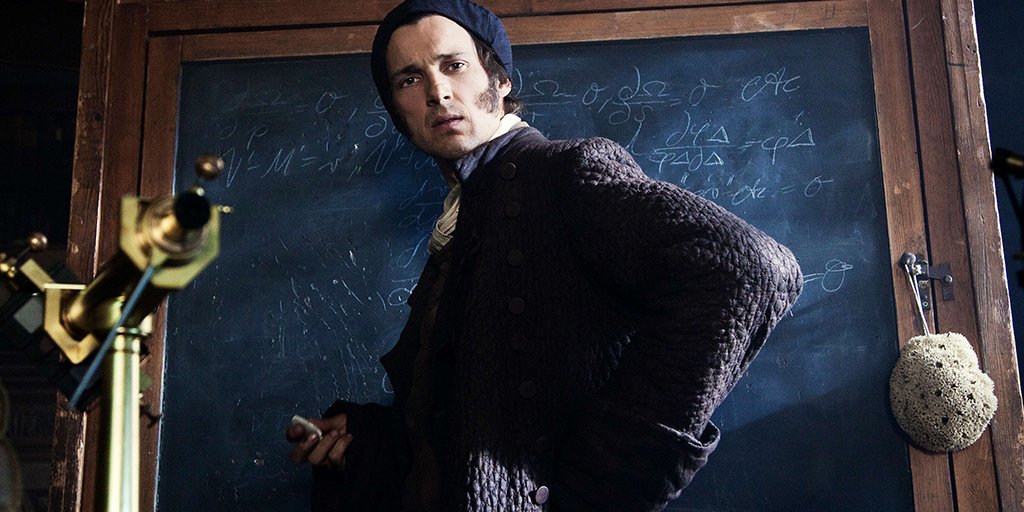 07 May Measuring the World by Detlef Buck

Synopsis:
At the start of the 19th century: two men set out to explore the world. One focuses on the visible and the other on the imaginable. Alexander von Humboldt, an offspring of a noble family, travels to South America to measure the continent and to discover a different way of life. Carl Friedrich Gauß, who comes from a poor family, conducts research at his desk at home and is a famous mathematician. Eventually, the now-famous Germans meet – they are old and have not necessarily found happiness. For the film adaptation of this international bestseller, which is a rare occurrence in recent German literature, the novelist Daniel Kehlmann was personally involved in the writing of the script.