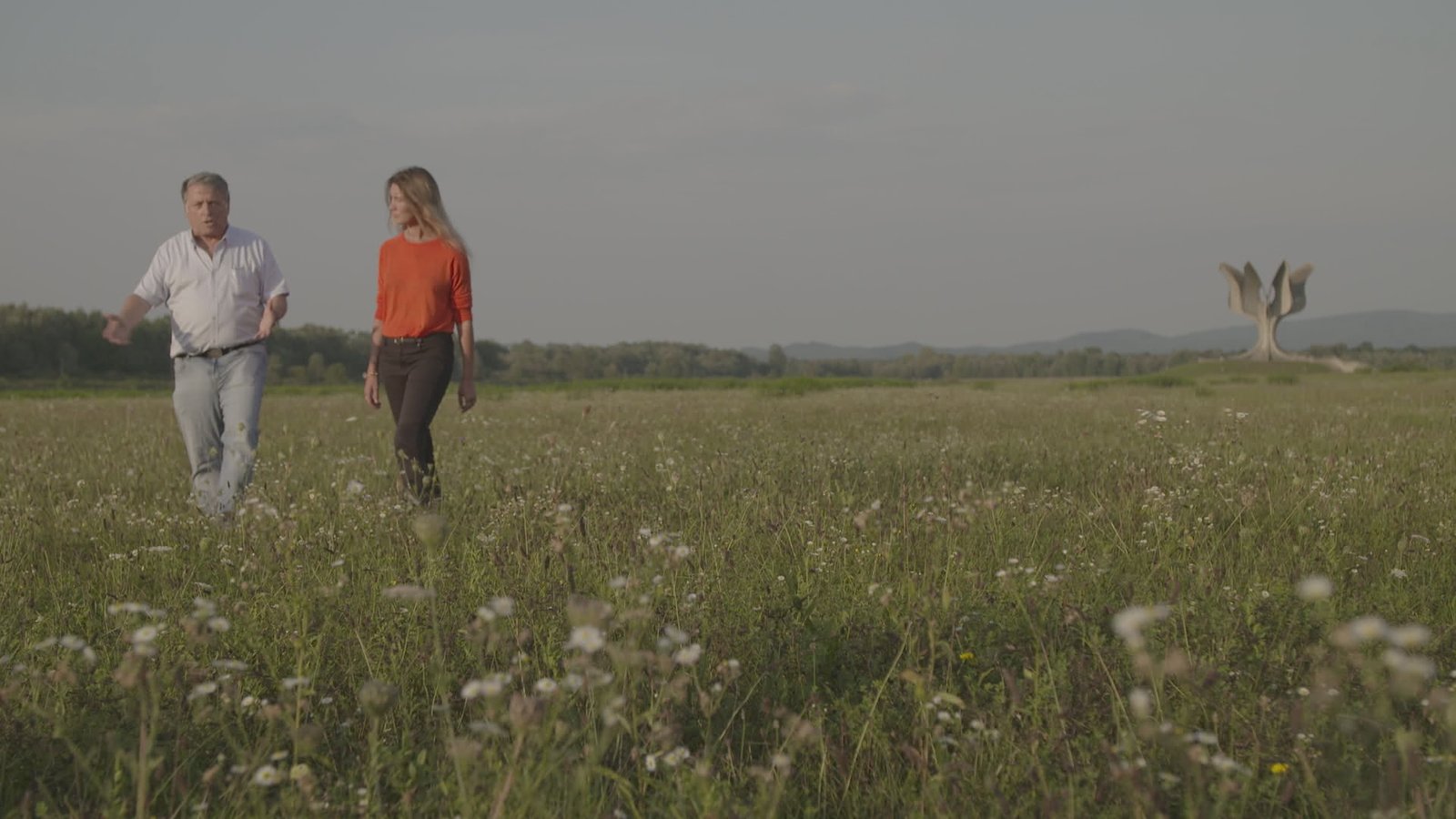 On the occasion of the International Holocaust Memorial Day, 12th Edition in Albania, the Embassy of Israel in Albania and the Academy of Film & Multimedia Marubi have the pleasure to present the screening of the film

The film brings to light, for the first time, the holocaust of Yugoslav Jewry. The Yugoslavian holocaust resulted in the slaying of 85% of the members of its glorious Jewish community, who did not suffer any form of discrimination. Stella, the film’s protagonist, a young Israeli born in Yugoslavia researches the nature of the extermination of Jews in each region, the part the Germans played, and the part played by the various nationalities in Yugoslavia. Parallel, Stella is exploring what was the fate of her Muslim great grandfather who saved Jews during the war and therefore was nominated as a righteous gentile. The voyage criss-crosses all the provinces of Yugoslavia, with the route shown in animation on the Yugoslav map to provide the viewer with orientation. Stella, while writing a blog on her voyage discoveries, meets with historians on this period, who tell her also that the research about the details of this extermination and number of Jews killed is still ongoing. The camera advances along a set path in the footstep of Jews who were led to their deaths, and films the murder sites where Stella hears personal stories told by survivors. Yugoslavia’s beautiful scenery provides a dramatic contrast to the horrible deeds performed on its soil.

The film will be available for free screening on eKino.al on the 27th January, from 19:00