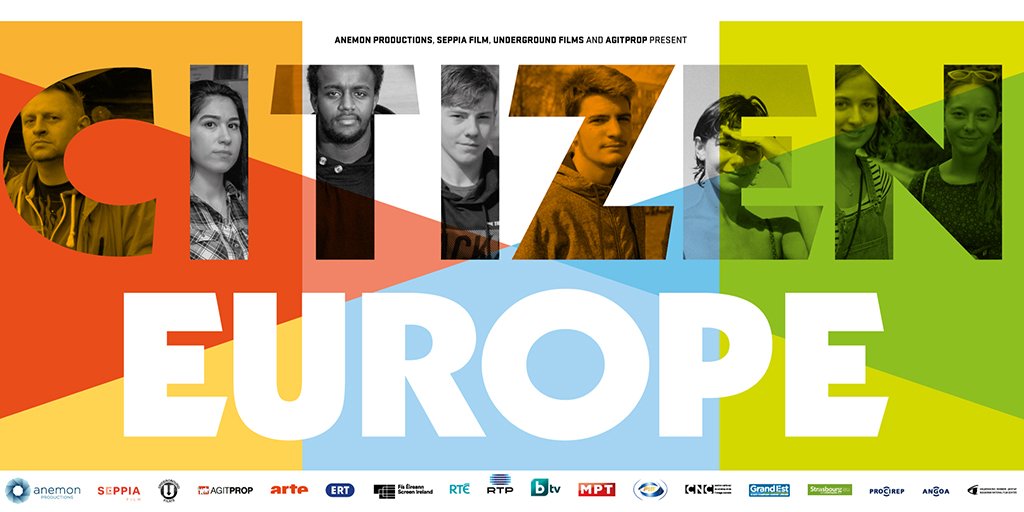 The film’s characters leave the comfort zone of their country, to work, volunteer or study in different European countries, overcoming their fears and adapting to different mentalities. Set against the current European crisis, fueled by unprecedented youth unemployment and fears about the refugee situation, their journeys offer a bird’s-eye view of a continent in transition, giving a sense of what the future holds.
Produced for broadcast in May 2019, to coincide with the European parliament elections, the documentary includes contributions from British historian Timothy Garton Ash, Bulgarian political scientist Ivan Krastev, Croatian philosopher and activist Srećko Horvat and German economist Monika Queisser.

A Greek-French-Irish-Bulgarian film directed by Angeliki Aristomenopoulou and Andreas Apostolidis, produced by Anemon, Seppia, Underground Films and Agitprop in co-production with Arte, ERT and Screen Ireland, with the support of Region Grand Est, Procirep-Angoa, the Bulgarian National Film Centre and in association with RTE, RTP, MRKTV, CYBC and BTV.

In cooperation with the Goethe Institute, the Goethe-Zentrum in Tirana