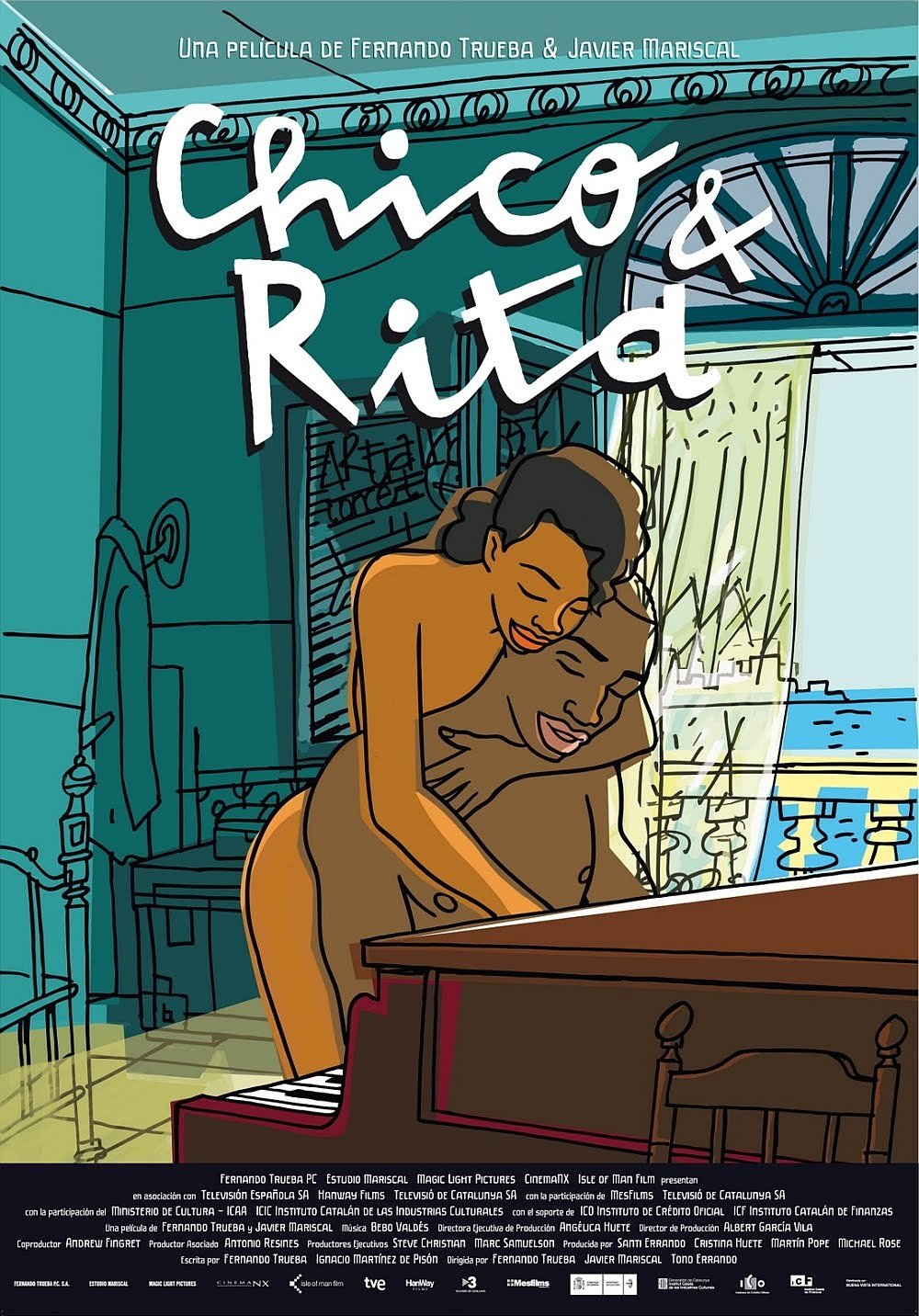 Cuba, 1948. Chico is a young piano player with big dreams. Rita is a beautiful singer with an extraordinary voice. Music and romantic desire unites them, but their journey – in the tradition of the Latin ballad, the bolero – brings heartache and torment. From Havana to New York, Paris, Hollywood and Las Vegas, two passionate individuals battle impossible odds to unite in music and love.

The film was nominated for Oscar, and received another 9 wins & 11 nominations in International Film Festivals.