“Bearn or the dolls room” by Jaime Chávarri

Home > “Bearn or the dolls room” by Jaime Chávarri 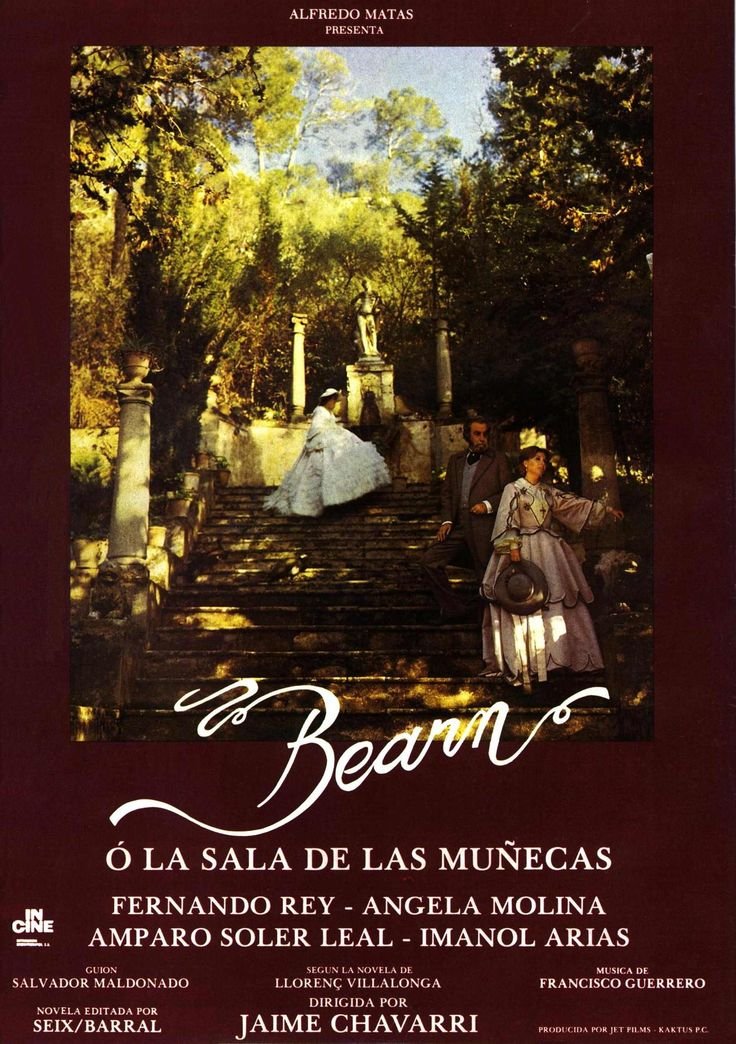 12 Apr “Bearn or the dolls room” by Jaime Chávarri

In cooperation with the Embassy of Spain in Albania, in the frame of the Week of the Spanish Literature in Albania

Based on the novel of the same title by Llorenç Villalonga

Synopsis
Mallorca, 1865. Funerals are celebrated by the lords of Bearn, whose motto has always been “to die rather than to mix my blood.” The chaplain Juan Mayol, an orphan who does not know his origin, decides to reconstruct the history of the family: Don Antonio’s trip to Paris, his return to Bearn, the visit to the Pope and his passion for his niece Doña Xima.

After the screening, the Spanish journalist specialized in Screen-writing Mariano Pleguezuelos will moderate a discussion.