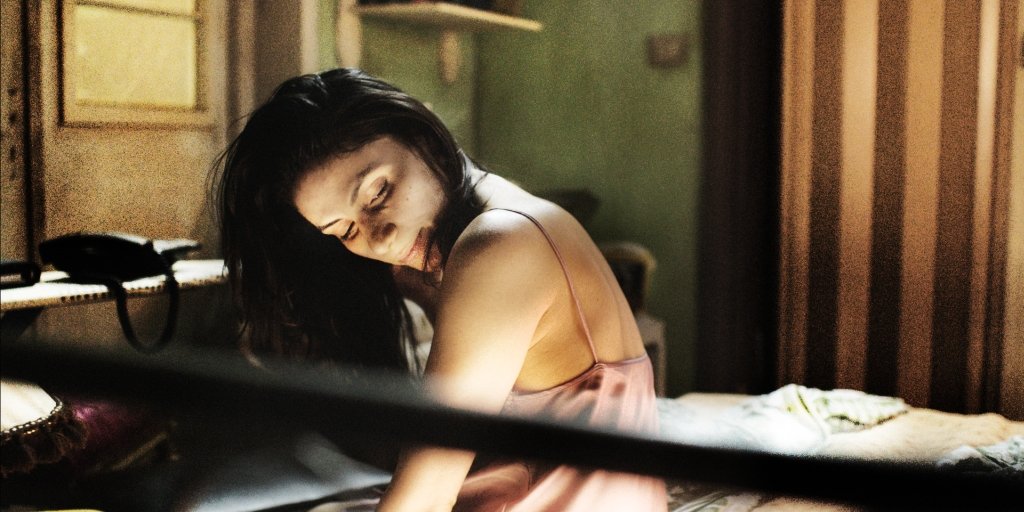 AFTER SPRING COMES FALL is a highly topical and dark thriller. It is a touching demonstration of how being a refugee does not end with the arrival in Germany.

The flat is riddled with bullet holes, her husband seriously wounded. Mina, a young Kurd, decides to leave her home in Syria and flees to Berlin. She begins a new life in the apparent security of her illegal existence. She regularly transfers money to her family. But it is precisely these remittances that will seal her fate. The Syrian secret service trace Mina and make her work as an informer. While gradually winning the trust of Syrian opposition members in Berlin she sends back sensible information on the resistance movement. She desperately seeks a way out of the close web of being trapped, of betrayal and violence.