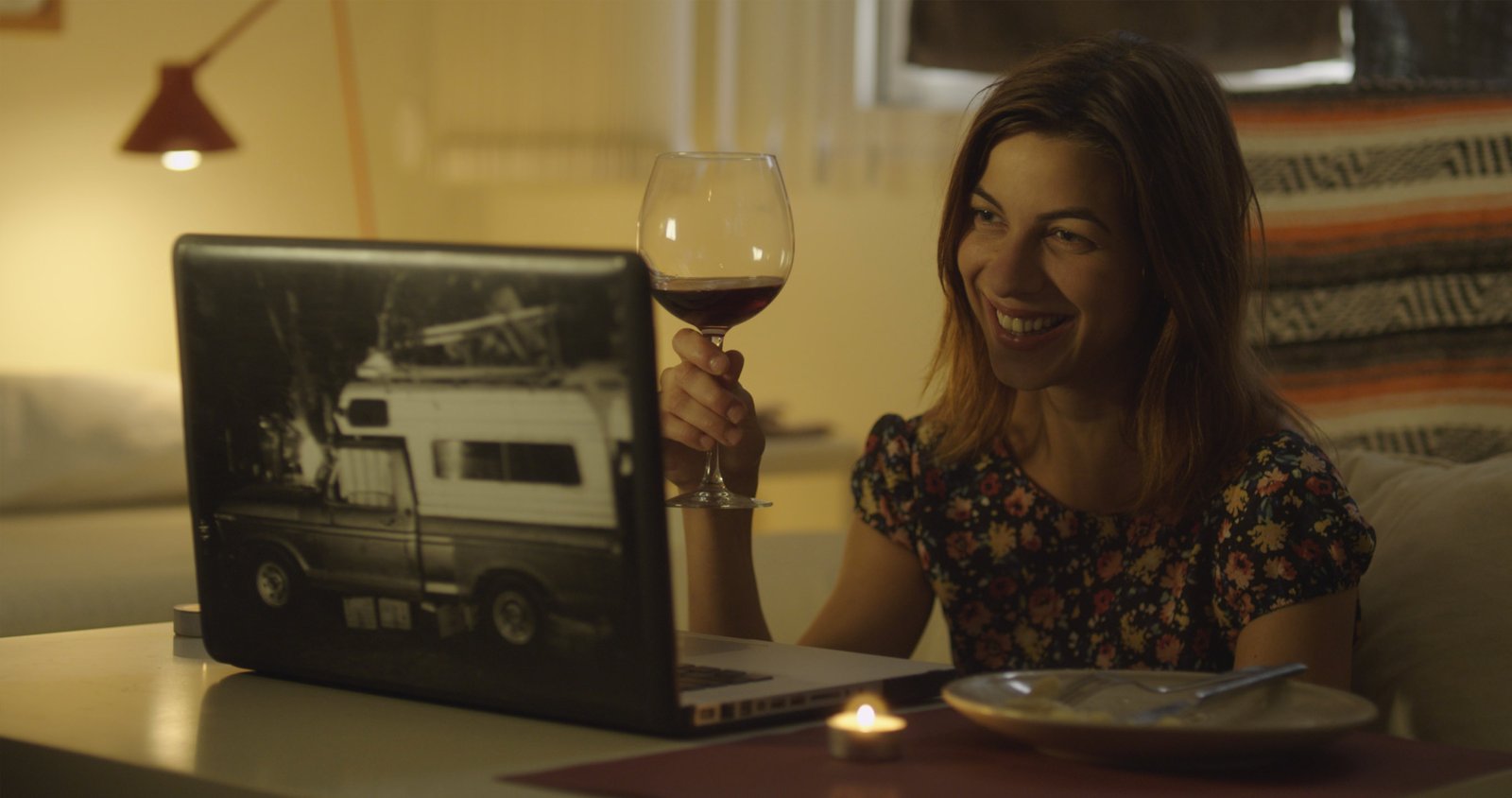 Alexandra and Sergi make love in their tiny Barcelona apartment. They’ve decided to have a baby, but find their plans dashed when Alex receives an offer for an artistic residency in Los Angeles. Understanding this may be Alex’s last chance to re-launch her photography career, the couple decides to put their plans on hold for a year. Separated by 10,000 kilometers, Alex and Sergi must rely on virtual communication to keep the flame of their relationship alive. But with their realities no longer shared and the touch of one another gone, the technology that has supposedly brought the world closer together may just tear them apart.

The film received 18 wins and 24 nominations in International Film Festivals.