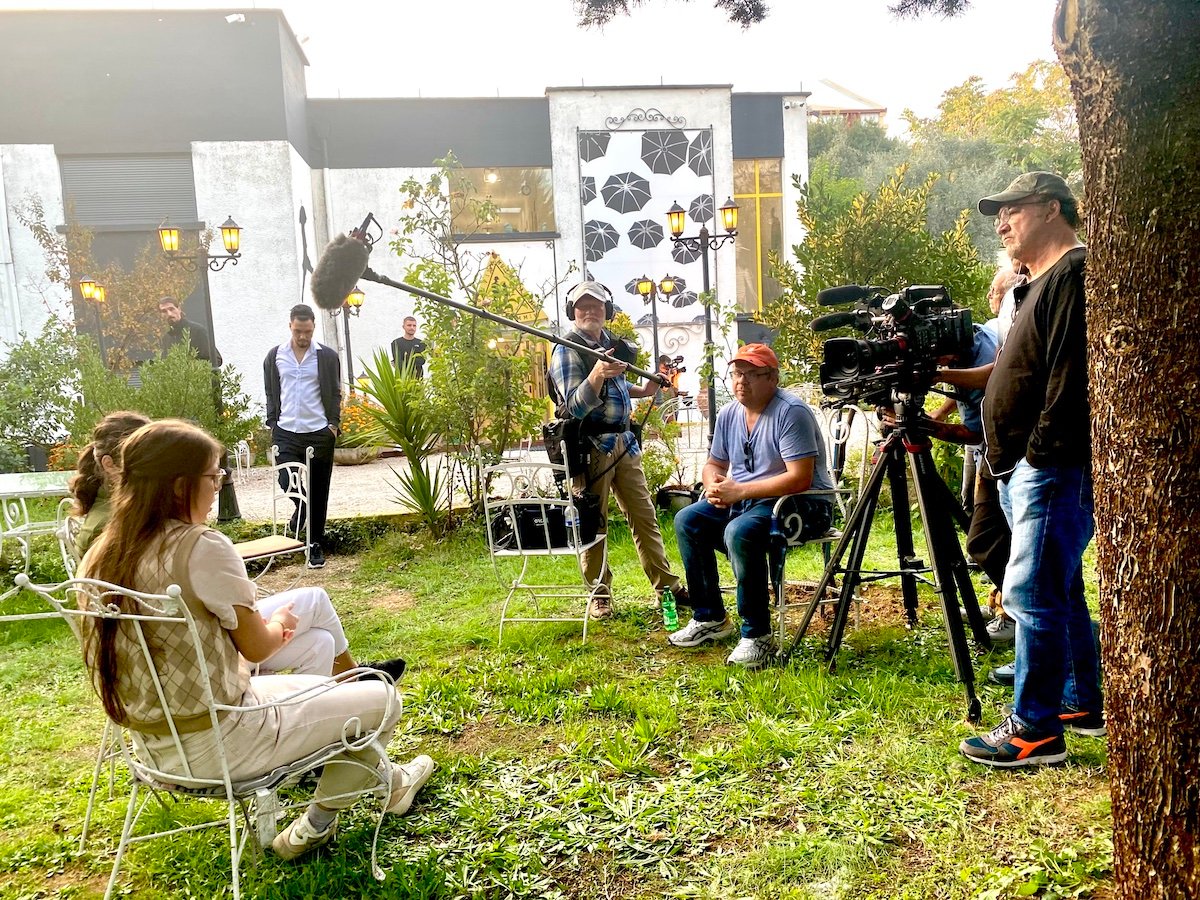 On the 21 October 2022, reknown actor and comedian Jim Belushi visited the AFMM with his crew, holding an open discussion with the students, on his long carrier in the industry in the USA, and his current projects.

Parts of the season 3 of his series “Growing Belushi”, were shot in Albania, with local production by Ora Film, Eol Çashku, and several former AFMM’s students. 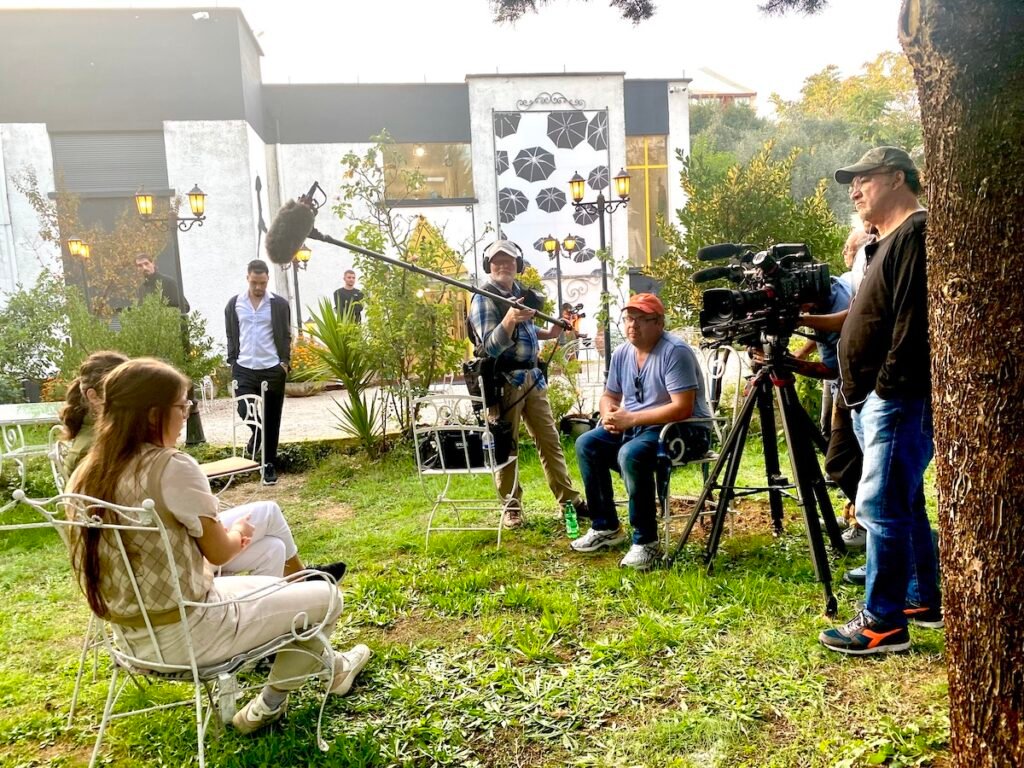 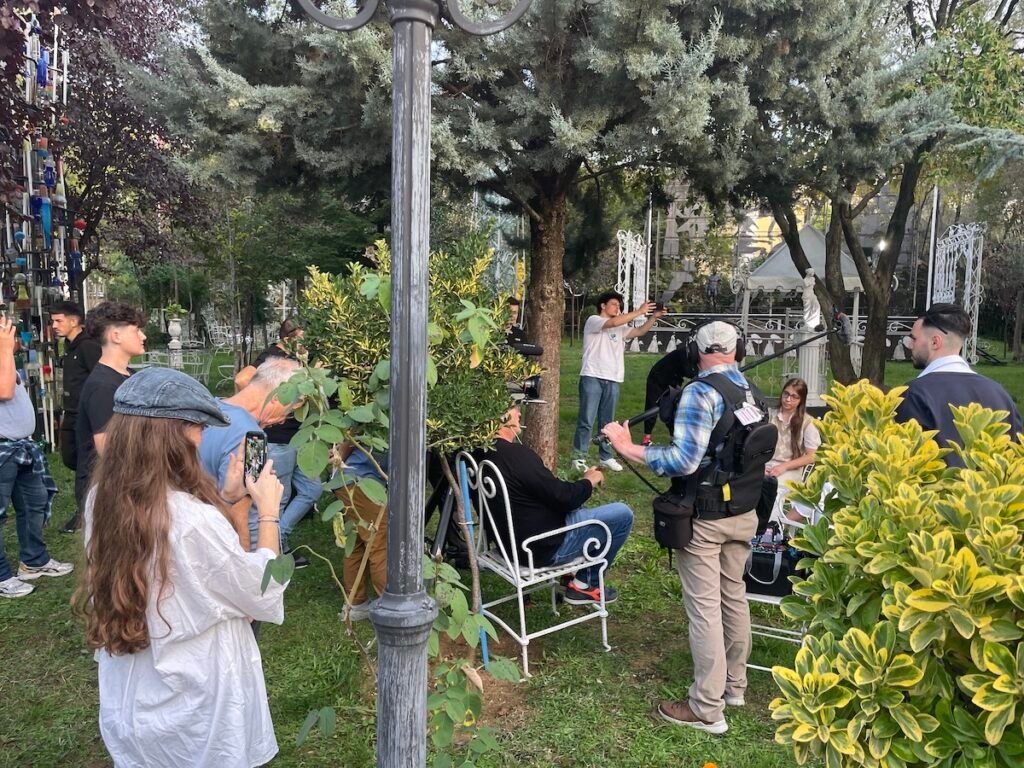 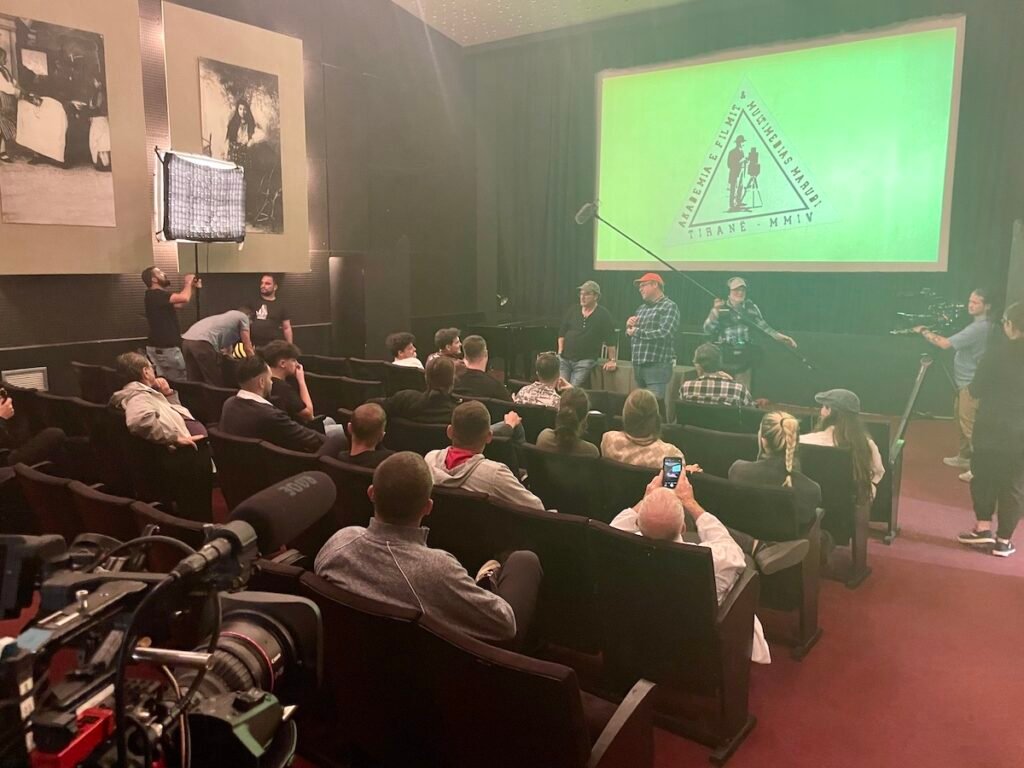 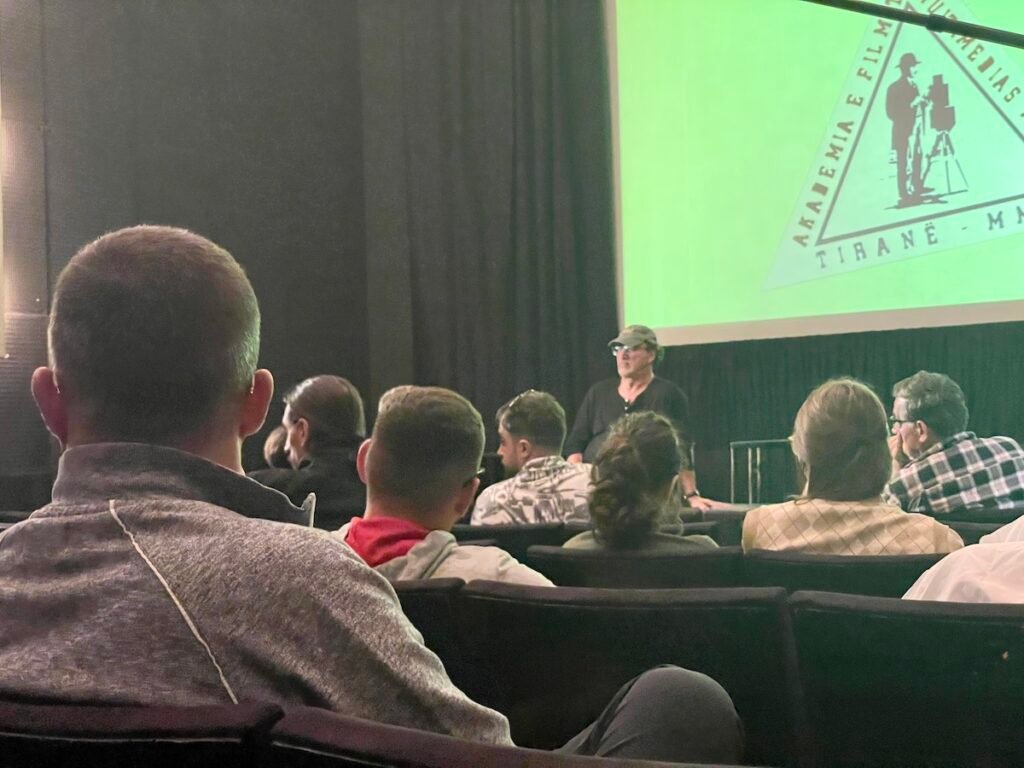